Some common GURPS Questions or comments

I heard GURPS is really complicated but other people tell me its real simple.  Who is right?
Both answers can be right!  GURPS core is built with 4 primary attributes and you roll low on 3d6 to do something. The rest is pretty much optional and includes simple and complex rules to scale to your groups needs.  It was designed to be modular so you can easily add or remove the rules and abilities that you want.  This lets you play a detailed simulations style or a fast and loose barely pay attention to the rules style.
Where is the GURPS Bestiary?
GURPS has no single Bestiary for its Fourth Edition. Instead setting books and focused monster books cover a wide variety of options.  A few things are included in GURPS Basic but most are in other books.
What settings are there in GURPS?
Great question!  GURPS has a ton of settings,
I thought GURPS was dead?  Umm no.
On average we see 12 or more new GURPS products each year.
GURPS Publishes mostly to PDF these days but has a large selection of physical books available at their store and several in Print on Demand. 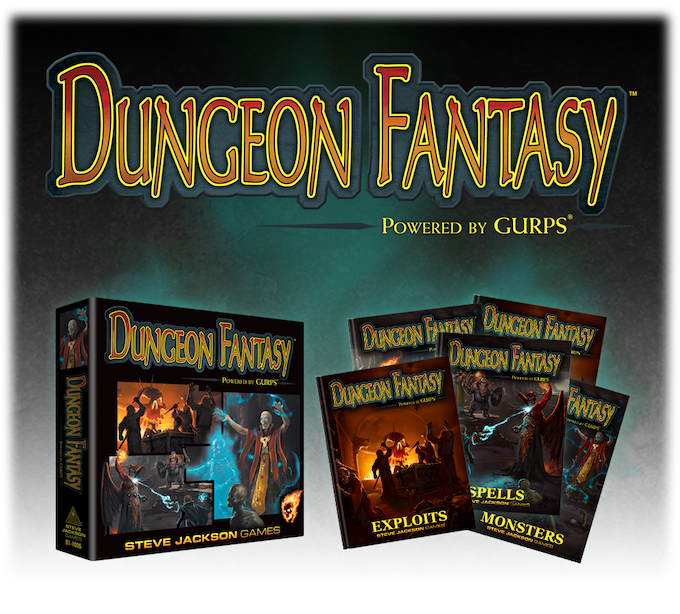